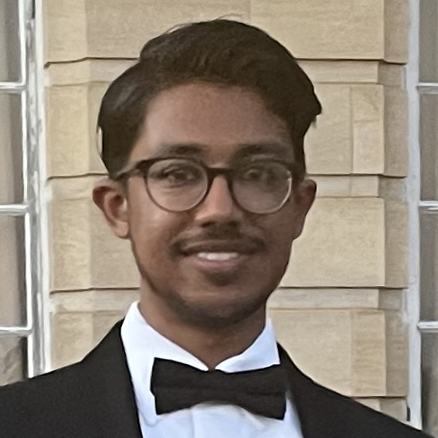 Back in 2010, advertising industry veterans Rob Gay and Matt Cannon joined forces to launch Venatus Media, a new kind of advertising technology platform which specialised in reaching rapidly growing gaming and entertainment audiences online. Initially operating out of a small cupboard-sized office with just a single heater to keep the team warm, Venatus has since expanded globally, with offices across Europe, North America and the Asia-Pacific region, and luckily enough heaters for all!

With Venatus’ 12 year anniversary passing in the rear-view mirror, what better time to look back and celebrate the highlights and achievements of our time in the market so far, representing gaming and entertainment audiences across the globe and offering publishers a chance to turn their passion into their profession.

With blockbuster game releases in continual development, high-performance consoles and graphics technologies pushing the boundaries of entertainment experiences  and allegiances of passionate fans across the world, the future certainly looks promising for the gaming industry.

Looking to the future, Venatus aims to capture as much of this industry growth as possible, by providing relevant and topical ads to engaged gaming and entertainment audiences worldwide, whilst continuing to optimise and grow revenues for our partnered publishers.

So hear's to the next 12 years of levelling up at Venatus! 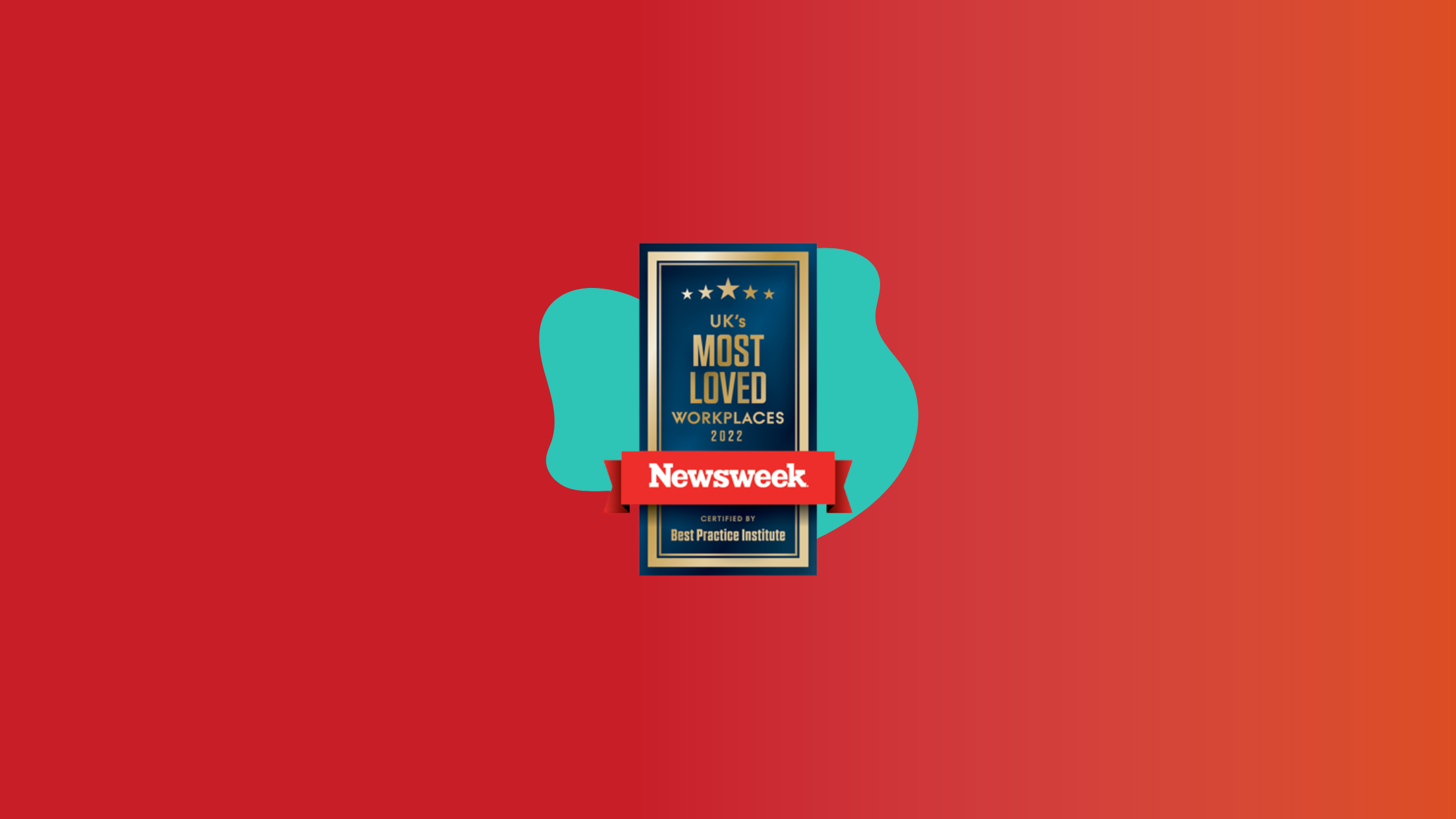 Newsweek announced their first annual rankings for the U.K.’s Top 100 Most Loved Workplaces® list, with Venatus being the only Ad Tech company included. 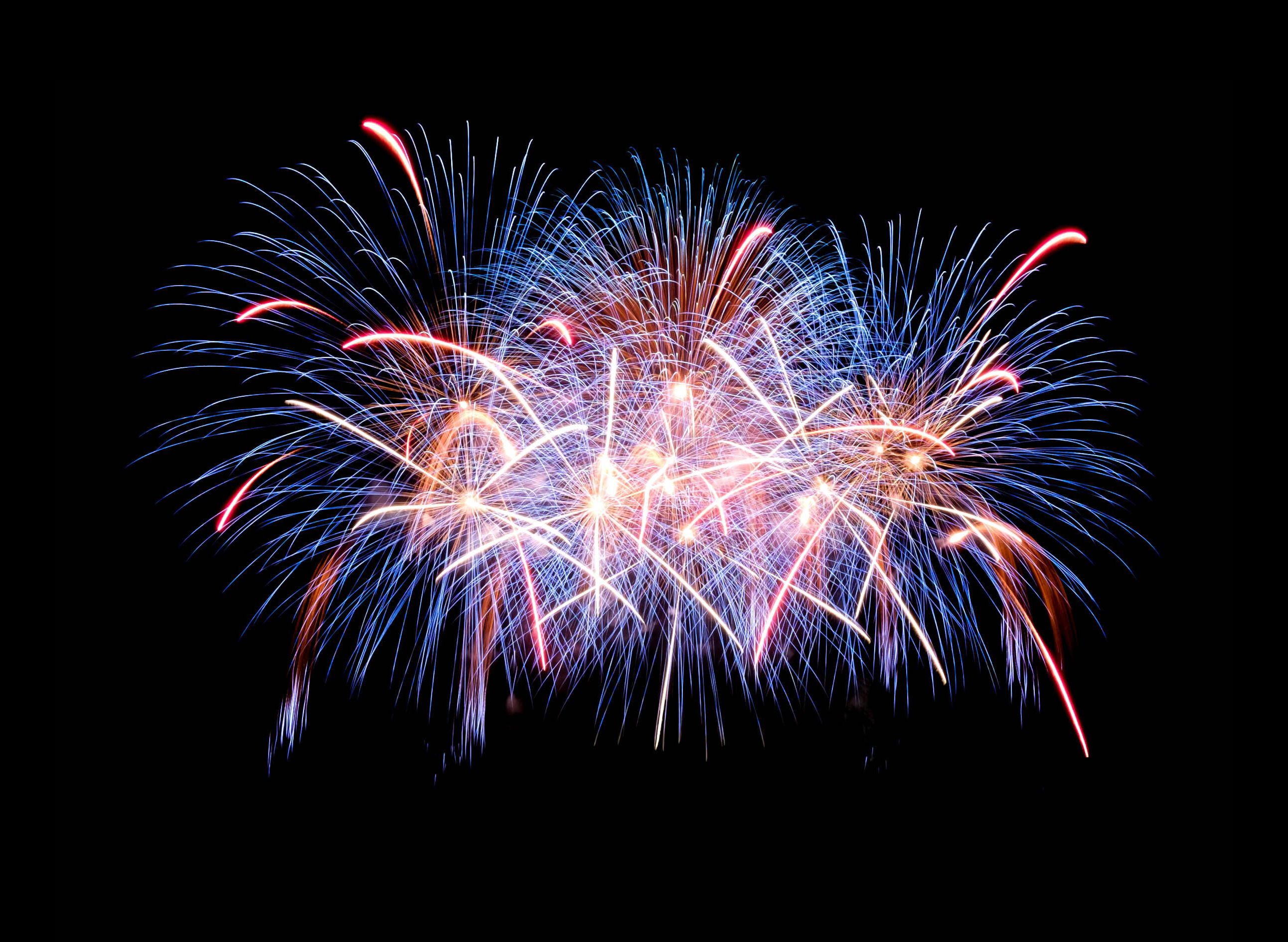